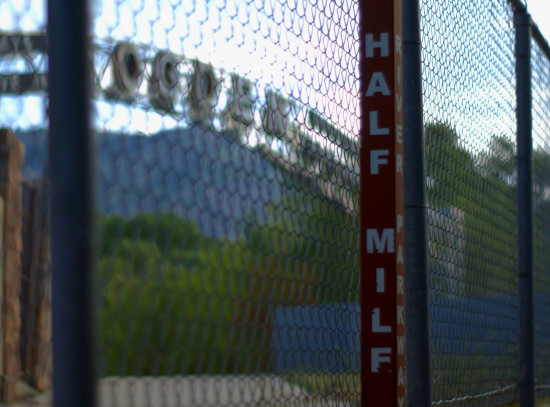 A few months ago, I joined a Pliking Group. They (we) go to trails and clean them up. Trim them back sometimes, and generally just make sure they’re presentable.

On Saturday we hit up some trails in downtown Ogden. Filled 4 large trash bags between my friend and me, then filled three smaller bags with aluminum cans. Found a plethora of homeless places. We learned that if they look recently used, you leave them alone, but if they’re really overrun or obviously abandoned, gather it all up and they’ll throw it away.

We had a few deep conversations, some laughs, and fun experiences as we navigated the dirty, filthy, and interesting junk along the trail. I think everyone in the group enjoyed doing this small service for the city, and it left the trail pretty cleaned up for fall.

Here are a few pictures form the outing. We were picking up trash a lot more than we were taking pictures or “hiking” but it was still really enjoyable and fulfilling to participate.